This was a long week.

END_OF_DOCUMENT_TOKEN_TO_BE_REPLACED

“I had a period where I thought I might not be good enough to publish.”

Stephen King’s latest collection, The Bazaar of Bad Dreams, comes out tomorrow (November 3rd). It is his sixth collection of short stories and tenth collection in total. At 68 years old, with millions in the bank, and almost 60 books and 200 short stories to his name, it would be natural for King to retire or slow down.

Instead, he’s still cranking out at least two books per year, adding to his legacy.

END_OF_DOCUMENT_TOKEN_TO_BE_REPLACED

I have a drafts folder full of notes and ideas and topics I think I may want to write about one day. One of them was about YouTube Red and the increasing commercialization of the online world. It was called “The Death of the Internet.”

I never wrote it, but that doesn’t mean it’s not happening.

Huge companies are slow to adapt, but once they do, it’s game over. They’ve finally done it. They’ve figured out how to monetize the World Wide Web. They saw us cutting our cords and getting our information not from TV but from our phones and while it took them a while, they changed their business models and came online with a vengeance.

They’re in it for the money. Slideshows are easy; attention-grabbing headlines are profitable. The race to be first is so important that being right is a distant second. Read Ryan Holiday’s book about how easy it is to get a rumor to go from a blog to CNN. Buzzfeed is the 21st Century version of a bad sitcom with a laugh track that gets millions in ad money.

As the online world grew, we found people like us, who weren’t tied to the old way of thinking. Those sites embody that mindset. They did deep dives into movies that were beloved but not famous. They let their writers document their trip into a YouTube wormhole. They had discussions and arguments we had in our homes or our favorite bars, but they did it for all of us to read.

A few years ago, someone on Twitter said that they could see my style of writing belonging on Grantland. It was one of the greatest compliments I’ve ever gotten. I knew I wasn’t polished enough to write for it, but I kept that dream alive. I didn’t read every piece published on the site and I didn’t even enjoy reading every writer, but others did. That’s what it’s all about. I don’t like chocolate ice cream, but I don’t begrudge a store for selling it because so many others do. There was something for everyone and the site rarely pandered or treated its audience as if it were stupid or less than.

Grantland, The Dissolve and sites like them are the best of what the Internet has to offer and they’re dying.

END_OF_DOCUMENT_TOKEN_TO_BE_REPLACED

For my second piece for England’s The Musical Outcast, I analyze the idea of “real” hip-hop.

Thanks for stopping by. So, with the start of October, I decided to try something new.

END_OF_DOCUMENT_TOKEN_TO_BE_REPLACED

This should’ve been Clerks II

Christopher Pierznik is the author of nine books, all of which can be purchased in paperback and Kindle. His work has appeared on XXL, Cuepoint, Business Insider, The Cauldron, and many more. He has been quoted on Buzzfeed and Deadspin. Subscribe to his monthly reading review newsletter or follow him on Facebook or Twitter. 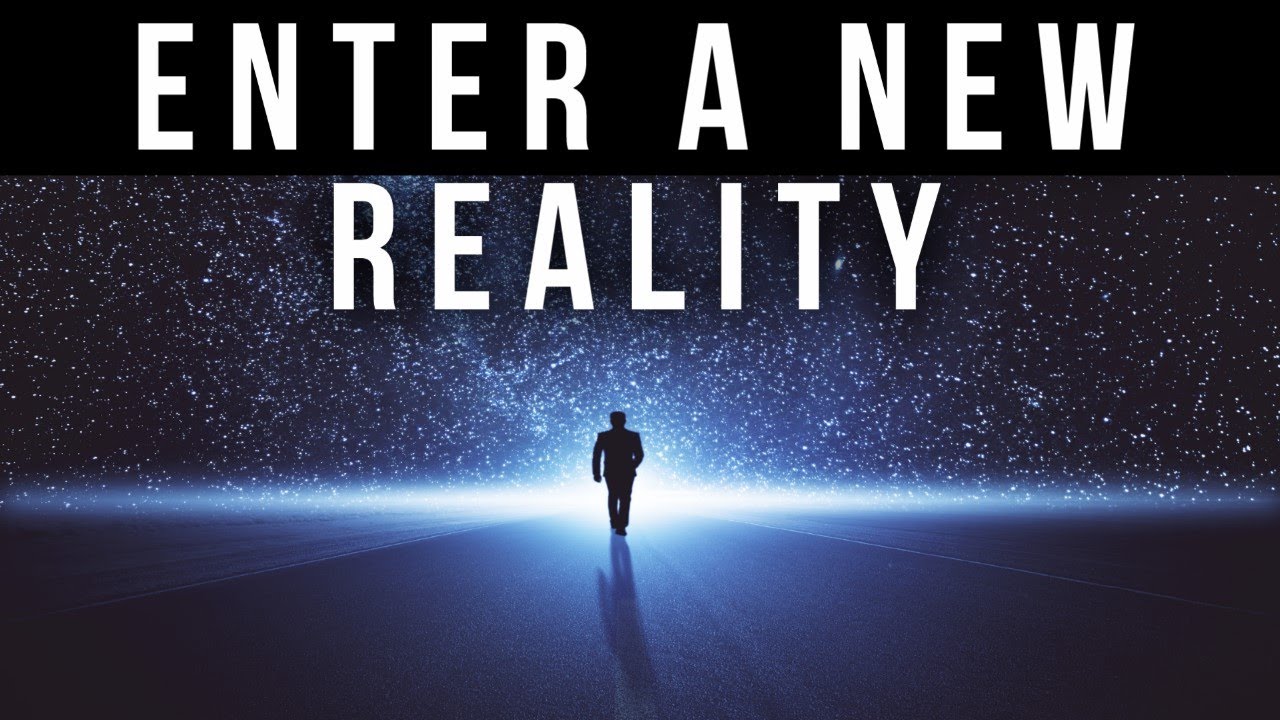 After years and years of writing on various sites (I Hate JJ Redick, Medium, Tumblr, even Facebook), I now have my own home for content.

I’m hoping to have cool stuff coming up and I’ll be linking to all of my other stuff. Enjoy!