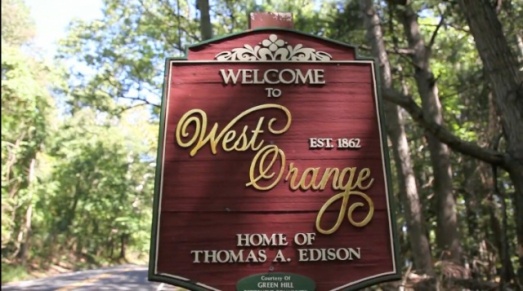 For the first eighteen years of my life, the closest city to me was Philly and, from 18 – 34, I lived in that city. So, I’m not nearly as familiar with New York (there’s only so much you can learn from a trip into the city for a Broadway show or to meet someone for dinner) and, as a result, I’m not nearly as comfortable. Plus, the trains back to NJ stop running shortly after 1 a.m., which isn’t a big deal since I’m old, but it’s still much harder than getting home from other cities.

In other news, The Hip-Hop 10 returned to the top 10 of books on hip-hop this week. My first book outsells (and outshines) all of my other books combined. I feel like Mase.

Here’s what I published this week:

“If you can’t sleep, then get up and do something instead of lying there worrying. It’s the worry that gets you, not the lack of sleep.”

Have a fabulous weekend!