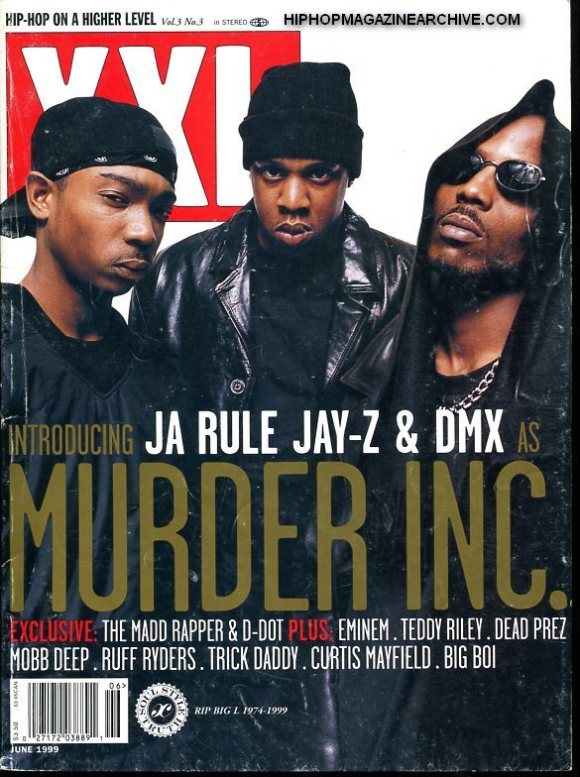 Originally, Murder Inc. was to be the name of a supergroup comprised of Jay-Z, DMX, and Ja Rule. All three were signed to Def Jam (through their own imprints of Roc-A-Fella, Ruff Ryders, and Murder Inc.) and had known one another for years. They appeared in each other’s videos, shouted out one another, and performed on the same stage during the Hard Knock Life tour.

In 1999, when all three were at – or very close to – the peak of their popularity, they appeared on the cover of XXL to announce the formation of Murder Inc. Some believe that the three could’ve become the greatest hip-hop group in history, but it never happened. As Ja Rule said, “We tried to deliver that album. It was a situation where egos all just played a part in its demise.”

We’ll most likely never get a Murder Inc. album so, just as I did with Detox, I have collected the tracks they did record together in various combinations. 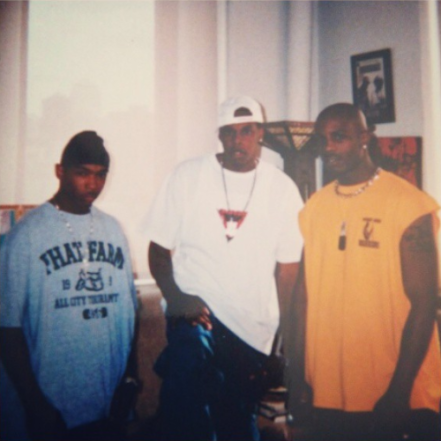 Murder Inc. – “Murdergram” off the Streets is Watching soundtrack [1998] 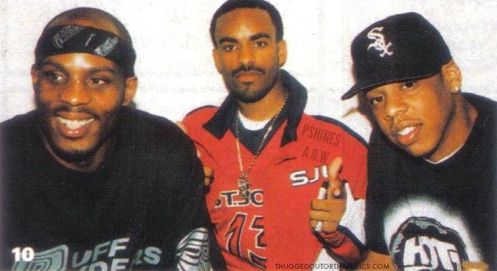 Ja claims there are still a few Murder Inc. songs that haven’t been heard. Maybe one day.

In the meantime, it’s impossible not to wonder what could’ve been… 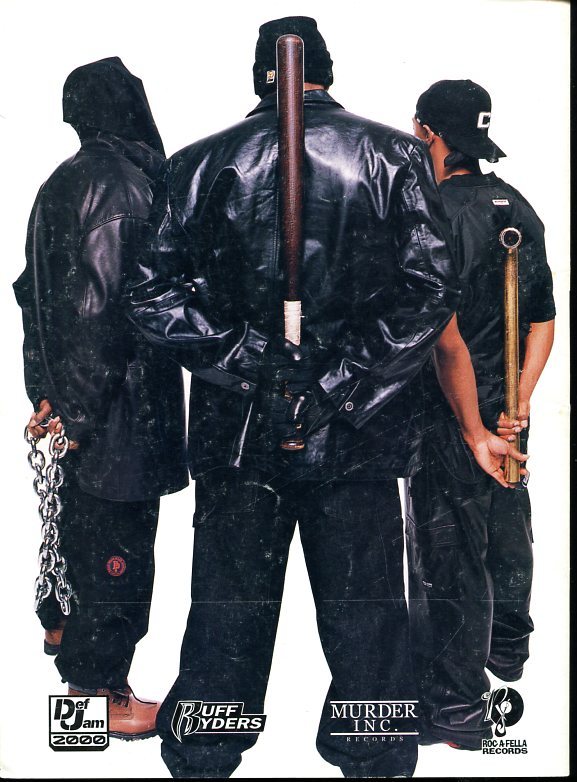 Christopher Pierznik is the author of nine books, all of which can be purchased in paperback and Kindle. His work has appeared on XXL, Cuepoint, Business Insider, The Cauldron, and many more. Subscribe to his monthly reading review newsletter or follow him on Facebook or Twitter.

One reply on “Murder Inc.: The Supergroup That Never Was”