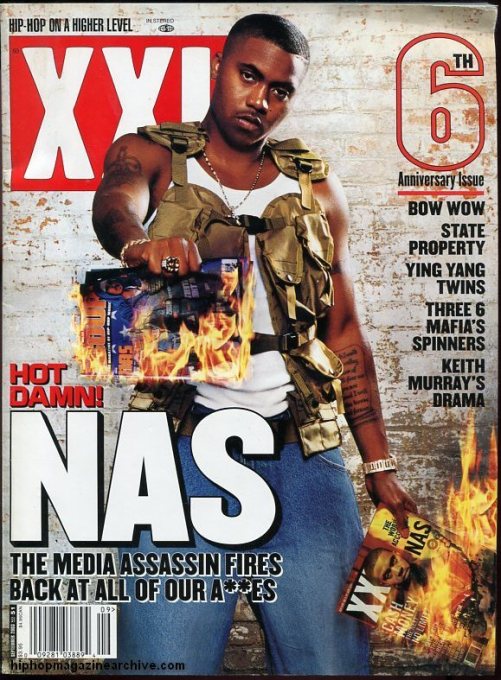 I made a mistake.

After reading a funny, tongue-in-cheek piece on Deadspin, I commented on it. I don’t know how this happened.

It’s certainly not the first time. Back in the late ’00s, the XXL comments section was a great way to discuss hip-hop with (mostly) smart, funny fans, and the writers and editors of the magazine would hop in and converse with us too. This is the best that a comments section has to offer, an online version of what my friends and I would do when we were sitting around hanging out.

The comments devolved into name-calling, empty threats, and baseless accusations, not to mention the surreal and quizzical practice of new commenters taking on the names of myself and others that had been there for a few years.

I, along with my new friends, fled and XXL ultimately removed the comments completely. Occasionally, I would drop a comment here and there if the mood struck me on varied locales like Deadspin or YouTube, but if I ever went back and looked or tried to have a discussion,  my comment had almost always been either derided or someone that disagreed with me had made it personal. This didn’t necessarily hurt my feelings – I’ve had the worst things said about me online – but more often it just bummed me out and made me disheartened by the state of things.

And it seems like comments sections seem to get worse every day, let alone every year. It’s like the worst Twitter hashtag ever, just writ large. I’ve refrained from commenting, even if I saw something that was patently untrue or misinformed because what’s the point?

Well, last night, Deadspin put up a funny, tongue-in-cheek piece about hating the Golden State Warriors and I wrote a quick little comment about how that team – that amazing team – is hypocritical when it comes to showing off and celebrating. As soon as I hit “Publish,” I immediately wished I hadn’t said anything.

Ignoring my own advice, I checked this morning, and while there were dozens of people that had recommended my comment (similar to “liking” it), there were also quite a few derisive comments, including one asking, “Any specific examples or are you just talking out of your ass?” and, like an ass, I linked to the Fox Sports piece that reinforces my position.

This person is not going to change his (it’s always a dude) mind and now I’m in a spat with him over a team that I enjoy watching but to whom I have no emotional investment. Euripides said, “Talk sense to a fool and he calls you foolish,” and this was proof of that. There was nothing to be gained, other than annoyance.

Here’s what I wrote this week:

“Anyone can negatively criticize – it is the cheapest of all comment because it requires not a modicum of the effort that suggestion requires.”

Christopher Pierznik’s eight books are available in paperback and Kindle. His work has appeared on XXL, Cuepoint, Business Insider, The Cauldron, and many more. He has been quoted on Buzzfeed and Deadspin. Subscribe to his monthly reading review newsletter or follow him on Facebook or Twitter.