“In the jungle, banging Nas, Mobb Deep, and Wu”

Since 1995, there has been a connection between Nas, Mobb Deep, and Raekwon.

Nas, Prodigy, and Havoc hailed from Queensbridge while Raekwon, a charter member of the Wu-Tang Clan, represented Shaolin (a/k/a Staten Island), but he was signed as a solo artist to Loud Records, the same label as the Mobb. There were overlaps and they supported each other often, especially in 1995 and 1996, but have linked up in more recent years too.

As Rae himself said later about their first collaboration, “I happen to have a good relationship with these guys, Mobb Deep. At that time, there was a Queens and Shaolin thing going on. Nas was my good friend as well, and we was chilling one night.” 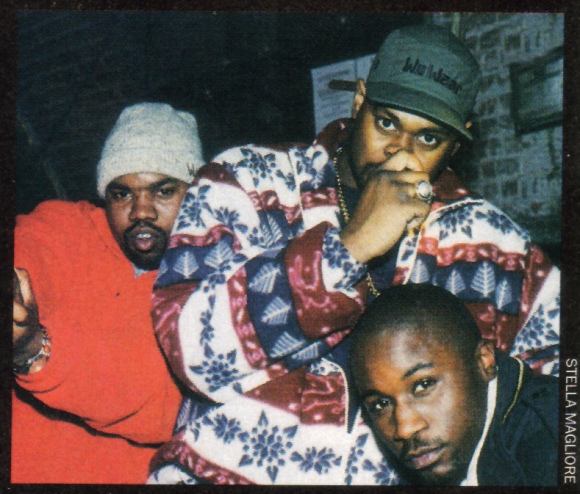 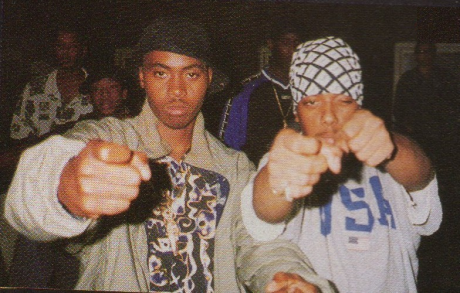 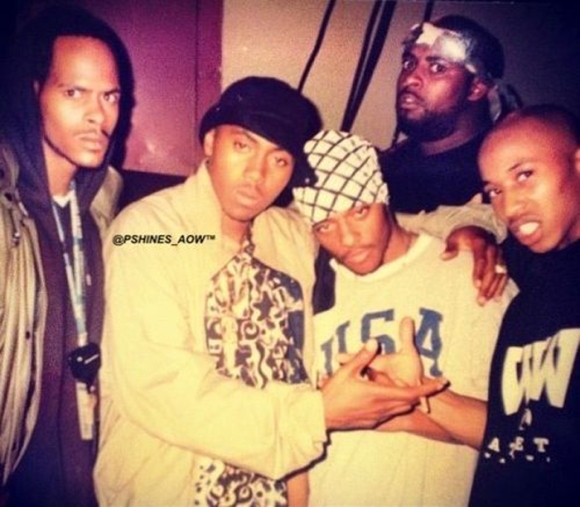 The four even appeared together on an episode of Yo! MTV Raps:

But, like so often happens in hip-hop, there were some cracks in the friendships.

On “Destroy & Rebuild” off 2001’s Stillmatic, Nas went on the offensive, attacking several people including Prodigy:

“Before I woulda told you Prodigy’s my dog/Through the ups and downs, robberies and all/Though I always knew he wanted my downfall/He would say his little slick shit and act real funny/For what, n—a, you’re butt and it got back to me/Askin’ a Braveheart to get back your jewelry/You ain’t from my hood, don’t even rep Q.B.”

Prodigy explained how he believes the rift began.

The two have reconciled since then and have even recorded together multiple times.

The following year, off God’s Son, on the track “Last Real N—a Alive,” Nas discussed his friendship with both Raekwon and The Notorious B.I.G., although those two were not friendly.

“Big was ahead of his time, him and Raekwon my n—s/But dig it, they couldn’t get along/That’s when Ghostface said it on the Purple Tape/Bad Boy biting Nas album cover, wait!/Big told me Rae was stealing my slang/And Rae told me out in Shaolin, Big would do the same thing/But I borrowed from both them n—s”

While they don’t run together as often as they did in the ’90s, they’ve still added to their collaborative discography in recent years. Nas, Rae, Havoc, and Prodigy have rocked together on many occasions in different combinations. Here are a few (but certainly not all of them):

“Shaolin and Queensbridge, we robbin’ n—s for fun”