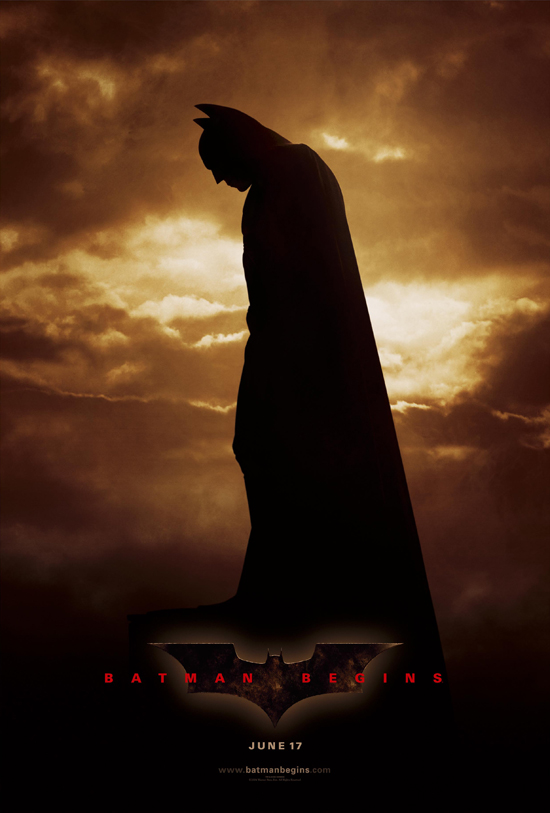 It’s hard to remember now, but back in 2004, superhero films were bright, colorful, and a bit silly.

So, in an effort to show how the Batman reboot would be dark and gritty and (quasi-) realistic, Jonathan Nolan wrote a monologue for Bruce Wayne (Christian Bale) that explains this Batman’s mentality.

It wasn’t included in the film – Nolan said it never would’ve worked – but even though I saw the film in the theater twice and own it on DVD, this teaser got me excited for the flick all over again.