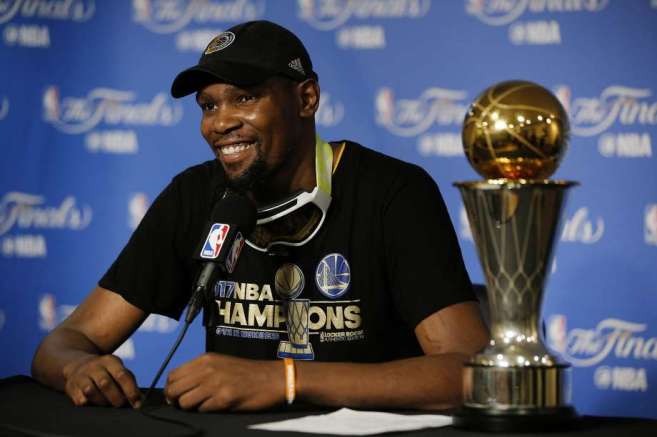 Just as I did last year, here are my quick-hit thoughts on the 2017 NBA Finals: 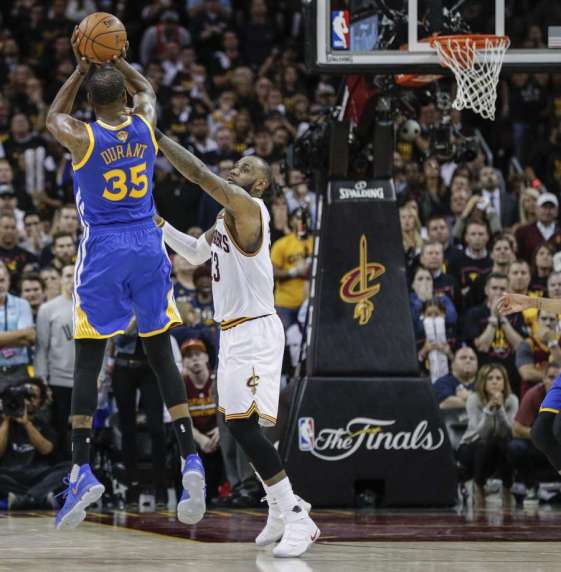 Christopher Pierznik’s new book, Hip-Hop Scholar, will be released June 27th. His other eight books are currently available in paperback and Kindle. His work has appeared on XXL, Cuepoint, Business Insider, The Cauldron, Medium, Fatherly, Hip Hop Golden Age, and many more. Subscribe to his monthly reading review newsletter or follow him on Facebook or Twitter.