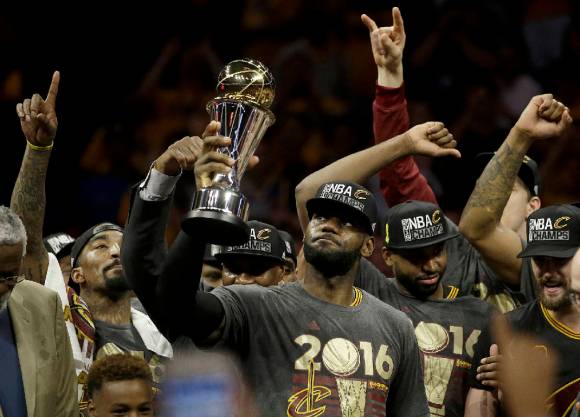 There will be countless essays and analysis on the 2016 NBA Finals, so here are my quick-hit thoughts: 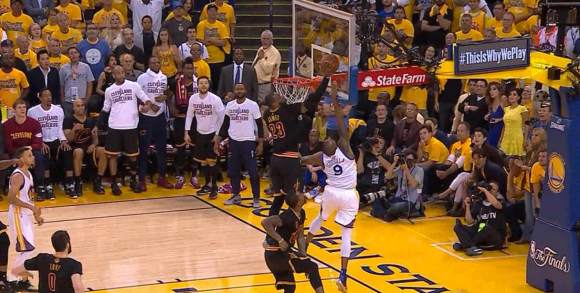 Great points I agree with all of them except that his is the greatness player I ever witness I would still give it to Jordan.