The LOX are legends.

They’ve been releasing material for nearly two decades, but the weird thing is that some of their best songs never appeared on any of their albums, instead popping up on soundtracks, DJ compilations, other artists’ projects, and most especially mixtapes. A little over a year ago, NahRight posted 20 classic LOX mixtape cuts and while I tried not to duplicate that list too much, there were a few that I couldn’t help but including here.

I only had two rules for songs to be included on this list:
1. These songs could not appear on either of The LOX’s official albums (Money, Power & Respect or We Are the Streets) or on any of the members’ solo LPs.
2. All three LOX members need to be on the song. Even if it’s just a hook, they all need to be present.

These two stipulations eliminated some of my favorites, but rules are rules.

“Who Did You Expect” off DJ Clue’s Backstage: A Hard Knock Life soundtrack (2000) 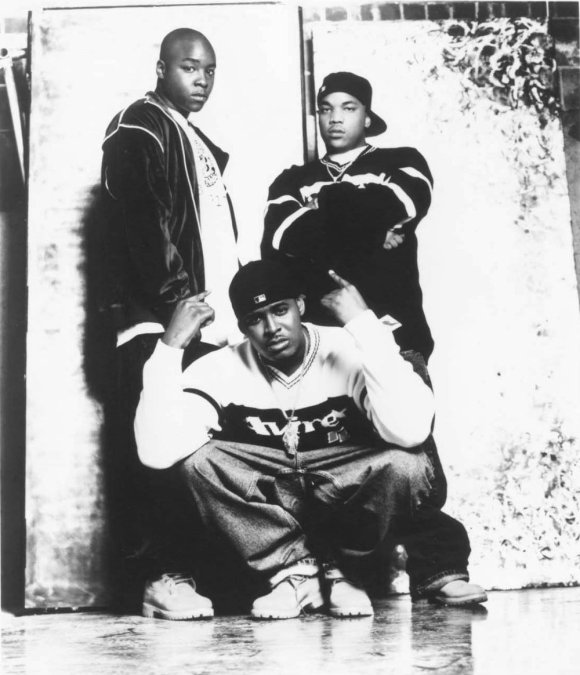