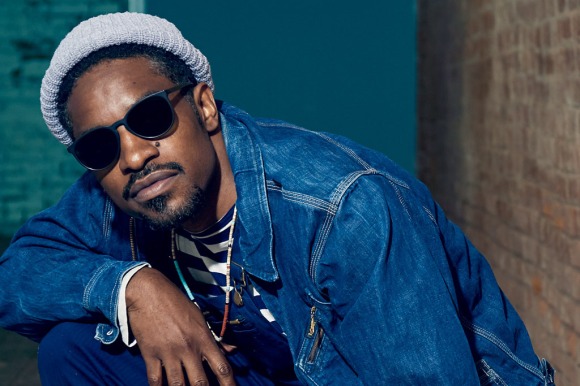 Some have proclaimed André 3000 to be one of the greatest hip-hop artists of all time, an especially impressive honor considering he’s never officially released a solo album (The Love Below was basically a lone LP but it was still packaged, marketed, and sold as an Outkast project).

His features have become the stuff of legend and getting on a track with 3 Stacks usually means that he’ll kill you on your own song. Tread carefully.

The interesting thing about André 3000 is that aside from his work under the Outkast umbrella (Speakerboxxx/The Love Below and Idlewild), I can’t recall a single solo song that he’s released over the course of a twenty year career. And yet he’s still considered great.

Here now are some of Dré’s best non-album cuts. Enjoy.

“Back to Black” (featuring Beyoncé) off The Great Gatsby soundtrack (2013)