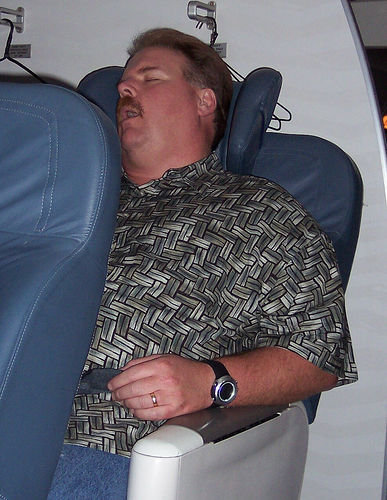 Chip Kelly to the 49ers.

Doug Pederson to the Eagles.

And Andy Reid to the Divisional Playoffs again.

Ever since Chip Kelly’s implosion over the past 12 months or so, I’ve been asked on multiple occasions if I regret the glee with which I celebrated Andy Reid departing the Philadelphia Eagles and Chip Kelly being hired.

Reid’s time in Philly had run its course. He had become stale and predictable, not to mention mediocre and boring. Like so many of us after being in the same job for a decade, he was in a rut. Both he and the Eagles needed a change.

Reid’s new team, the Kansas City Chiefs, are on a roll and could very well upset the New England Patriots this weekend. This is what Andy Reid does. He makes a team good or very good. But do I wish Jeff Lurie would have kept him? Not a chance. His playoff record is his playoff record and I watched the same scenario play out year after year after year. I was tired of it.

The Chip Kelly moved looked genius the first two years. 10 – 6 with good, but not amazing players. Then, he won a power struggle and tried to build Oregon on the Schuylkill and, well, it didn’t work. At all. And that’s not even considering that he had the people skills of Rasputin (R.I.P. Alan Rickman).

Here’s what went down this week:

See you next week!