“Hearing me is like hearing G Rap in his prime”

If there were a Mount Rushmore of pre-’90s, Golden Era hip-hop, the four heads would belong to Rakim, KRS-One, Big Daddy Kane, and Kool G Rap. While the first three are often referenced, it unfortunately seems like many casual fans are unaware of how truly great and important G Rap was, even though he has been mentioned as an influence to an entire generation of emcees, including the greats like Nas, Eminem, Big Pun, Jay-Z, and others.

So, I decided to create a collection of 15 Kool G Rap songs from all over his nearly thirty year career, from his early days with the Juice Crew and DJ Polo to his solo work, all the way to his most recent features with Alchemist and Ghostface Killah. This is by no means a comprehensive list or even a best of, but rather a snapshot of a great artist doing his thing in a variety of ways. 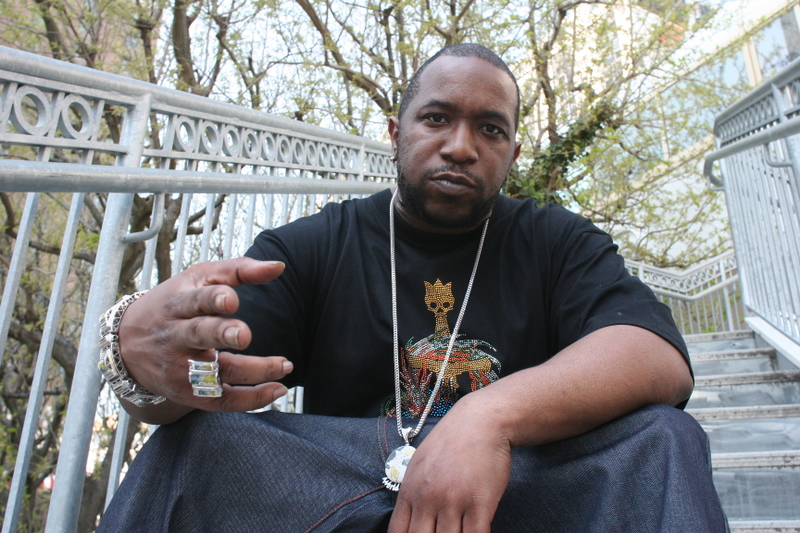