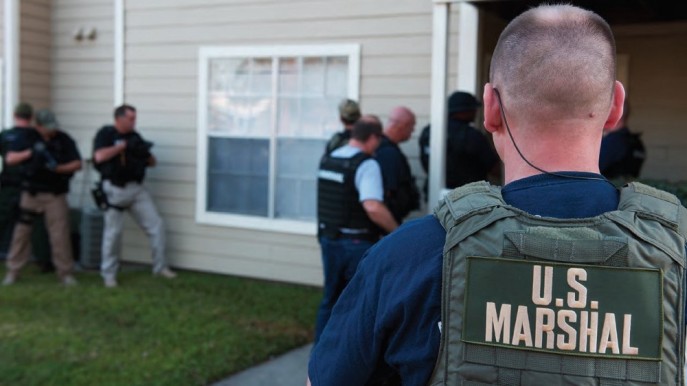 Forecasters were predicting a snowstorm that would cover the I-95 corridor. We were still living in Philly at the time and I was working in northern New Jersey, so that was the route I took to the office each and every weekday. As a result, I was fairly positive I would be working from home from the moment I awoke. When my wife, a teacher, received a call informing her of the very rare occurrence that her school was closing, my decision was final.

I tossed and turned, but couldn’t fall back asleep. It was shortly after 6 a.m. when I slid out of bed as quietly as possible to allow her to catch up on some much needed rest. I tiptoed past my daughter’s room, who was 18 months-old at the time, hopeful that she would also sleep in a little later than usual. I made my way downstairs and began brewing coffee.

Shortly after 7 a.m., as I was enjoying the solitude and catching up on work email, I heard what sounded like my front storm door being rattled. We kept it locked as an extra small bit of security so that it could not be opened from the outside. I walked over and stood on my toes, looking out of the half-moon-shaped window at the top of the door. I saw about fifteen men in various forms of police clothing — blue windbreakers, SWAT team gear, jeans — all staring back at me, several with machine guns, others with pistols, and a line of different cars — SUVs, sedans, coupes — in different colors lined up blocking the street. My eyes instinctively fell on the man standing closest to my front steps. He was glaring up at me.