Fans are more obsessed with sales than ever before.

Of the myriad ways that pop culture has evolved in my lifetime, one of the most widespread – yet often overlooked – changes is the public’s obsession with sales (and, by extension, money). The internet has made this information much more readily available, so that we have become accustomed to having access to any box office or Soundscan totals that we want. This is a new phenomenon. My father couldn’t tell you how much The Godfather grossed or how many copies of Rubber Soul were sold, nor did he care.

I was one of about seven people that loved Batman v Superman: Dawn of Justice, but enjoying the film and the experience of seeing it in the theater twice wasn’t enough for me. I needed it to be a box office success, so much so that I was checking BoxOfficeMojo every day to track its progress.

Why do we do this?

A partial answer is that we like to see good work get rewarded and, furthermore, we now know how these industries work and if a film or other project doesn’t generate a profit, not only is there no chance for a sequel, but the people that worked on it could have trouble getting funding for their next one. If I want to see Ben Affleck continue to portray Bruce Wayne, I’d better hope that the film does well.

That’s true, but it’s far from the full answer. 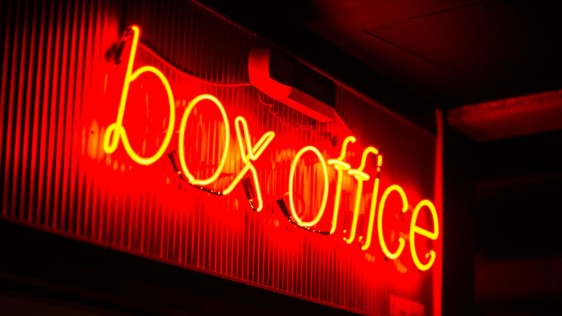 Because the reality is that it’s an easy way to keep score. The numbers are easily digestible and lend themselves to comparisons. The aforementioned BoxOfficeMojo has its own showdown page that compares similar films or those from the same franchise so that you can can get a quick snapshot between Captain America: Civil War and Batman v Superman or the two recent Teenage Mutant Ninja Turtles films.

Moreover, if we like something that is popular, it validates our own opinions. Yes, virtually every film and album and book is someone’s favorite, even if that person is the only one that purchased it, but at our most basic we are a communal species, and we like to make a connection with our fellow sapiens. In fact, getting support from others is so important to us that our brains treat it like a reward:

The same reward center in the brain that is involved in the sensation of pleasure and activated by thoughts of sex, money or ice cream also is turned on when teenagers see their photos getting a lot of likes on social media.

And so sales and money have become intertwined with, if not actually more important than, the actual quality and merit of a creation. Often, this even extends to the creator.

Jay-Z is a perfect example of this.

Whenever there is an argument about Jay-Z, whether it is his legendary battle versus Nas, his hit-and-miss record as an executive, or the quality of his late-career work, a large number of commenters ignore the subject itself and immediately point to his unparalleled success and fabulous wealth as irrefutable proof that he is still great and, apparently, will remain so until he loses all of his money.

This was not always the case. 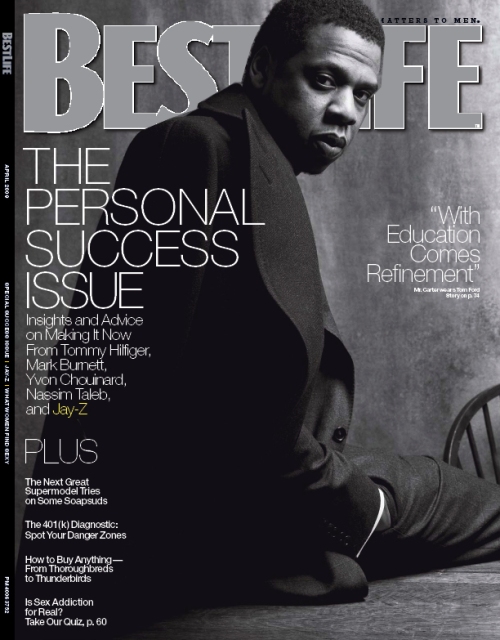 Rakim is referred to as the God MC, but has never had a multiplatinum album. Citizen Kane failed to break even at the box office. Excluding his greatest hits, Bob Dylan has never had an album sell three million copies. Herman Melville died broke and was so overlooked that his name was misspelled in his obituary. It took two years for Illmatic to go gold and another five more to reach platinum. Vincent van Gogh sold one – one! – painting in his lifetime and was financially supported by his brother. The Shawshank Redemption‘s entire box office total was nine million dollars less than its production budget.

The list goes on. The reverence held for these artists and their works exist completely independently of their commercial success. The art, not the revenue, is ultimately what matters.

After all, if sales truly defined greatness, Watch the Throne would have been an M.C. Hammer and Vanilla Ice album.

Christopher Pierznik’s eight books are available in paperback and Kindle. His work has appeared on XXL, Cuepoint, Business Insider, The Cauldron, Medium, and many more.Subscribe to his monthly reading review newsletter or follow him on Facebook or Twitter.

One reply on “Why Are We So Obsessed with Sales?”