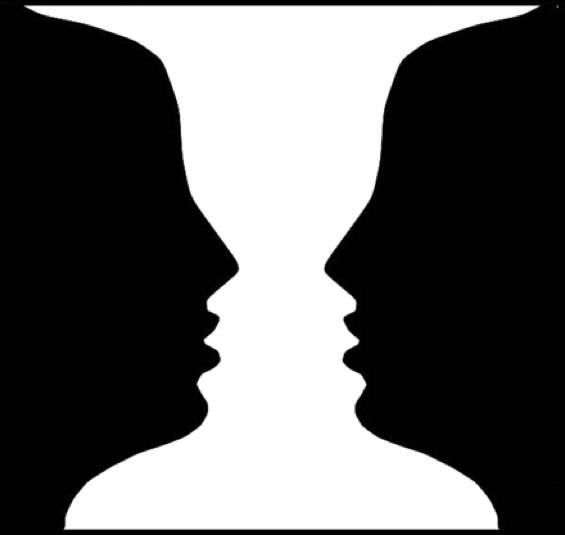 There was a blizzard here on the East Coast over the weekend. Maybe you heard something about it.

While the original predictions for where I live (northern New Jersey) started out as 6 to 8 inches, when it was all said and done, upwards of two feet of snow had been dumped on us.

Rather than wait until Sunday, I decided to make a first pass on late Saturday afternoon, after about eight inches had already fallen. I made one trip down from my garage to end of my driveway where it meets the street with no problem, but just as I was about to turn around, I heard a jerking sound and the snowblower immediately began emitting a high-pitched whine.

My first thought was that it was the belt, but I recently had it replaced, so I figured that wasn’t it. I turned it off and futzed around with it for a little bit, but I was in the middle of a blizzard with little visibility and both cars were in the garage, so I didn’t have the proper situation – not to mention skills – to fix it.

So I went inside feeling sorry for myself. I was frustrated that the snow was piling up when I could have gotten a jump on it. I was disappointed that I couldn’t fix it. And I once again felt like I had the worst luck. Why me? The wife said she didn’t want to witness another one of my pity parties, so I opened another beer and enjoyed a night with the family.

The next day, I still couldn’t get it working, so we broke our backs shoveling as it took nearly the entire day to dig ourselves a canal just so we could extricate our cars.

Yesterday, my brother-in-law came over and together we found the issue: the propeller that turns the blades of the blower was jammed. He was able to remove the obstruction and we saw that it was a large mounting bolt that had most likely popped off a snowplow and landed at the edge of my driveway, which my snowblower had then sucked up.

I once again began feeling sorry for myself. If that hadn’t have happened, I could have been finished in an hour or so. I could have actually enjoyed my Sunday and wouldn’t have been sore all over. What a pain in the ass. If only I had better luck.

Then I had another thought: I was actually really lucky. Imagine the kind of damage that bolt could have done if it had been launched from the snowblower chute. Depending on the angle, it could have hit my neighbor’s car window or his house or my house. Or I could have been stupid enough to try to see what was wrong and had it knock out my eye. If I had waited until Sunday and picked it up then, when it was sunny and everyone was digging themselves out, it could have struck another person, maybe even my own kid. It could have resulted in damage or injury or a lawsuit.

So, yes, having to shovel all day sucked. But it could have been so, so much worse. After all, much of life comes to down to close calls and near-misses.

Lucky or unlucky? Maybe it’s all just a matter of your perception.

Christopher Pierznik is the author of eight books, all of which can be purchased in paperback and Kindle. His work has appeared on XXL, Cuepoint, Business Insider, The Cauldron, and many more. You can follow him on Facebook or Twitter.